Copper C11000 is a high conductivity copper alloy that is commonly used in the manufacturing of busbars. It has a minimum conductivity of 100% IACS (International Annealed Copper Standard) and is known for its high electrical and thermal conductivity, as well as its good corrosion resistance and formability.

C11000 copper is typically used in applications where high current density is required, such as in electrical power distribution systems, transformers, and motors. It is also commonly used in the manufacturing of electrical connectors, switches, and other electrical components.

One advantage of using C11000 copper for busbars is that it has a relatively low resistance, which means that it is able to effectively conduct electricity with minimal loss of energy. This makes it an efficient choice for use in electrical systems where power transmission is important. Copper C11000 busbars are also relatively easy to work with, as they can be easily bent, cut, and shaped to fit a variety of applications.

There are some potential drawbacks to using C11000 copper for busbars, however. It is a relatively expensive material, and it may not be suitable for use in certain high-temperature applications due to its relatively low melting point. Additionally, C11000 copper can be prone to corrosion in certain environments, and it may require protective coatings or other measures to ensure long-term durability.

There are several advantages to using copper C11000 busbars in electrical systems:

High conductivity: Copper C11000 has a minimum conductivity of 100% IACS, making it an extremely efficient material for conducting electricity.

Formability: Copper C11000 is relatively easy to work with and can be easily bent, cut, and shaped to fit a variety of applications.

Thermal conductivity: Copper C11000 has a high thermal conductivity, which means that it is able to effectively dissipate heat. This makes it an ideal choice for use in applications where heat dissipation is important.

Durability: Copper C11000 is a strong and durable material that is able to withstand high mechanical stresses and resist deformation over time.

Copper C11000 is commonly used in the manufacturing of busbars due to its high conductivity, good corrosion resistance, and formability. Some specific applications for copper C11000 busbars include:

Transformers: Copper C11000 busbars are used as the primary conductors in transformers, which are devices that convert electrical energy from one voltage level to another.

Motors: Copper C11000 busbars are used as the primary conductors in motors, which are devices that convert electrical energy into mechanical energy.

Switches: Copper C11000 is also used in the manufacturing of electrical switches, which are devices that control the flow of electricity in a circuit.

Overall, the high conductivity, corrosion resistance, formability, and durability of copper C11000 make it an attractive choice for use in a variety of electrical applications, including busbars. 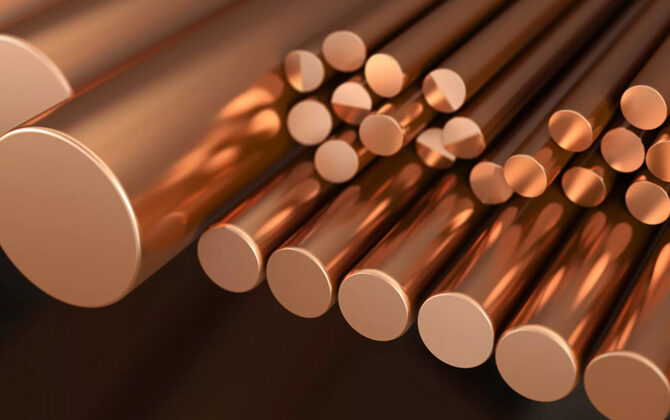 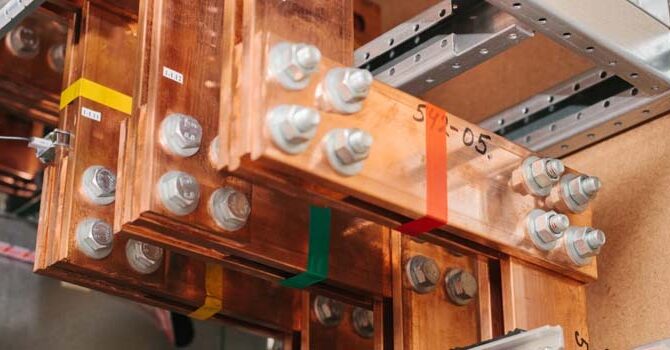 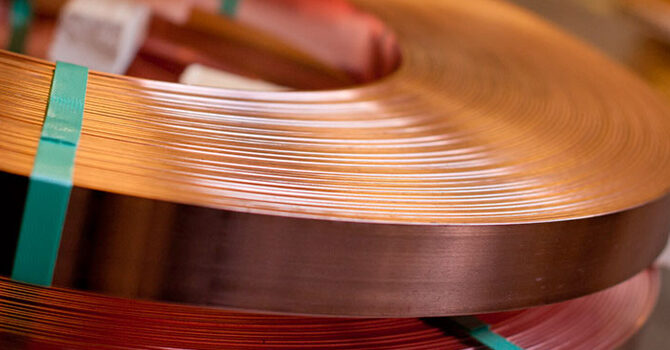